The Qatar race track saw top speed record broken during qualifying by Johann Zarco. The clocked over 360kmph while Maverick Vinales recorded a time of 1:54.106 on his final lap. Francesco Bagnaia's qualifying lap was a masterclass by the Italian on his new Factory Ducati. 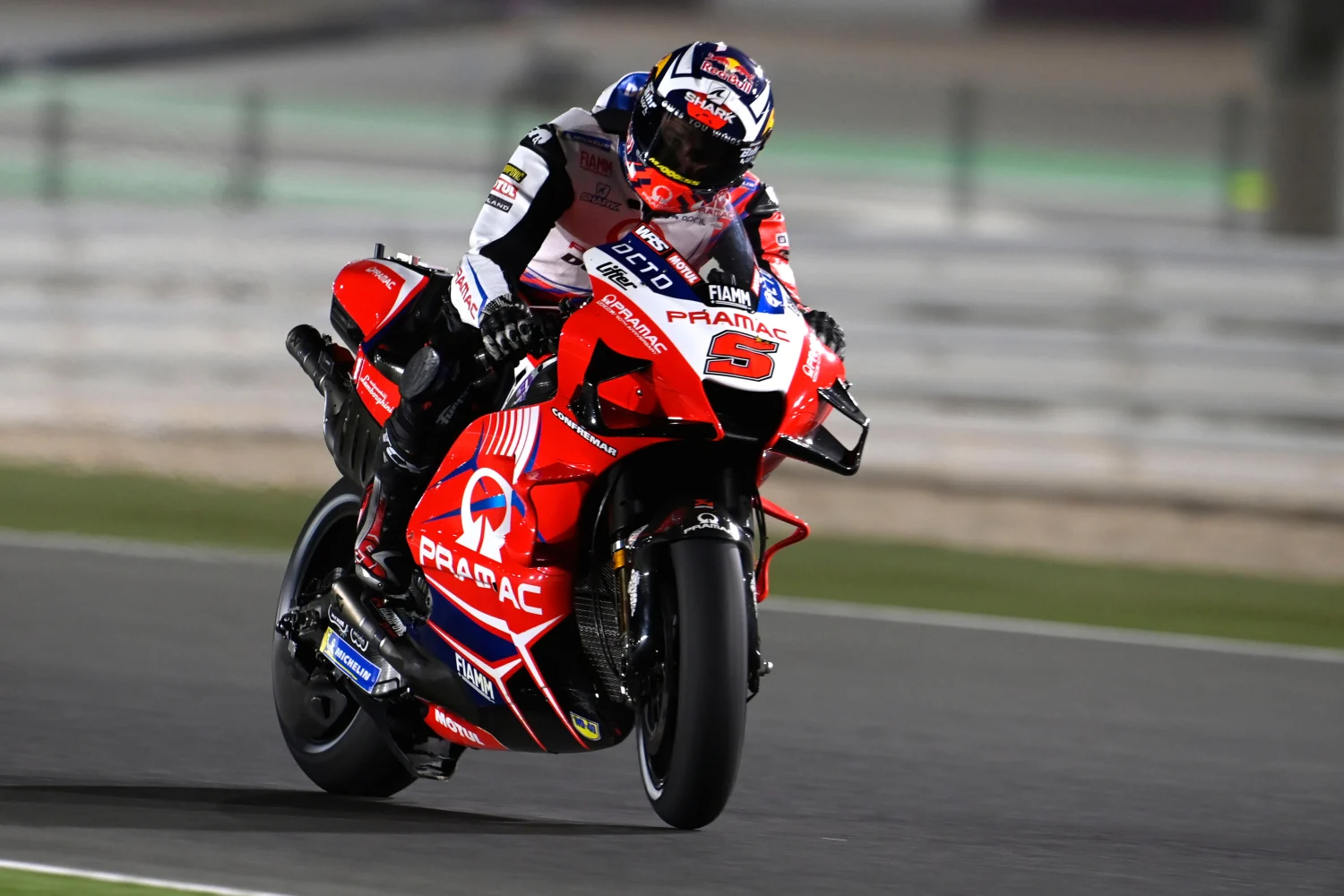 Interesting performance all round. 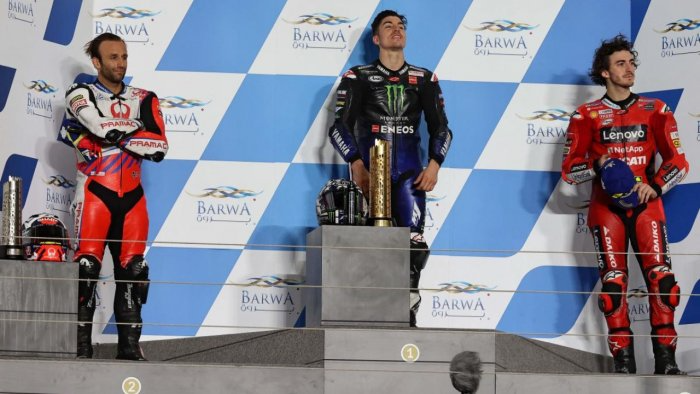 Johann Zarco finishing second on the podium 1.092 seconds behind Maverick Vinales. Francesco Bagnaia wrapped up the podium at third spot. The battle for podium was amazing. Joan Mir our last years Moto GP champion just missed a few ponies in his motorcycle to take the Ducati engine and finished fourth. 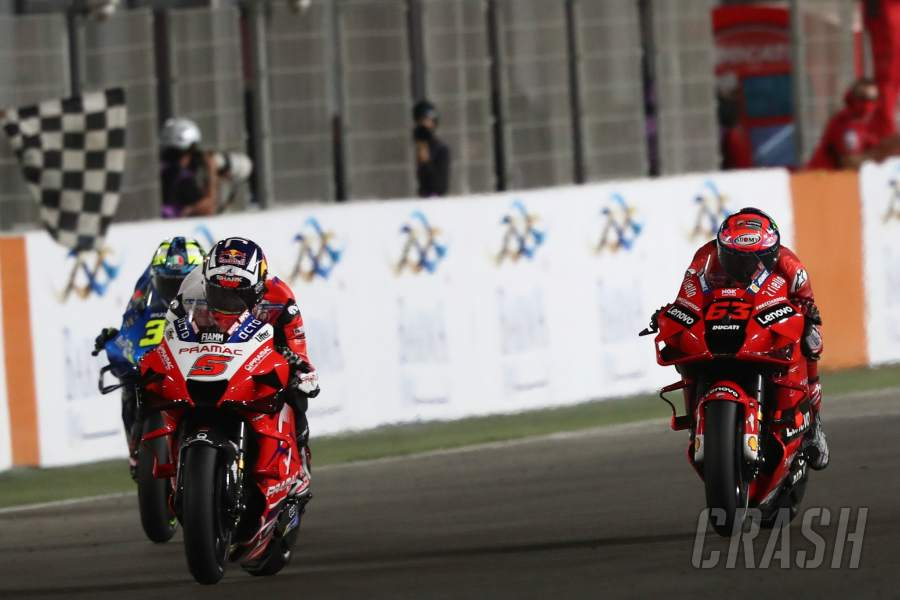 2to4wheels, a fully owned subsidiary of MotoKarMax is proud of the results and Accossato products. With Pramac racing we are really hoping for a Ducati team winning the championship this year. 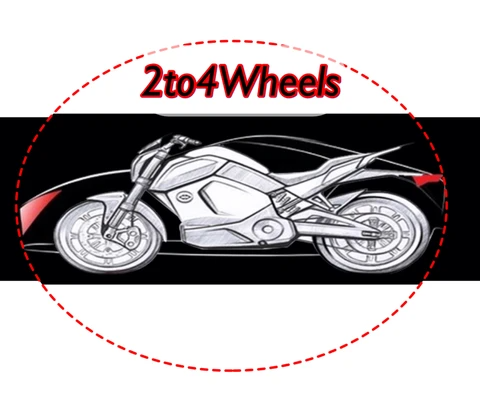