If the weather forecast seems doubtful over the tests, yesterday it started raining after the first laps.

The rain divides the pilots. Somebody falls, others go back to their boxes to change the bike and others resist anyway.

The French Rider from Pramac, Zarco, supported by Accossato has started the race fifth.

Despite the weather, Johann determined on his Ducati resisted and conquered positions leaving some of his best colleagues behind.

Zarco has finished the race second, following just the former Pramac pilot Jack Miller who got the gold cup for the second time in a row, well-done!

Congratulations to Tito Rabat who finished the race without surrendering in spite of the wet track.

In Italy instead it’s been the opening day of the second round in the Italian Superbike Championship and the National Trophy at the Marco Simoncelli World Circuit in Misano Adriatico. The Barni Racing Team, using Accossato parts, has been the protagonist on the track with Michele Pirro and Luca Salvadori, the former in the CVI Superbike and the latter on the National Trophy 1000.

With another masterpiece race Michele Pirro scores his personal hat trick in the Italian Superbike Championship and, after the second victory at the Mugello, imposed his authority in the First Race at the Misano World Circuit.

Get Accossato products in the USA from 2to4wheels. 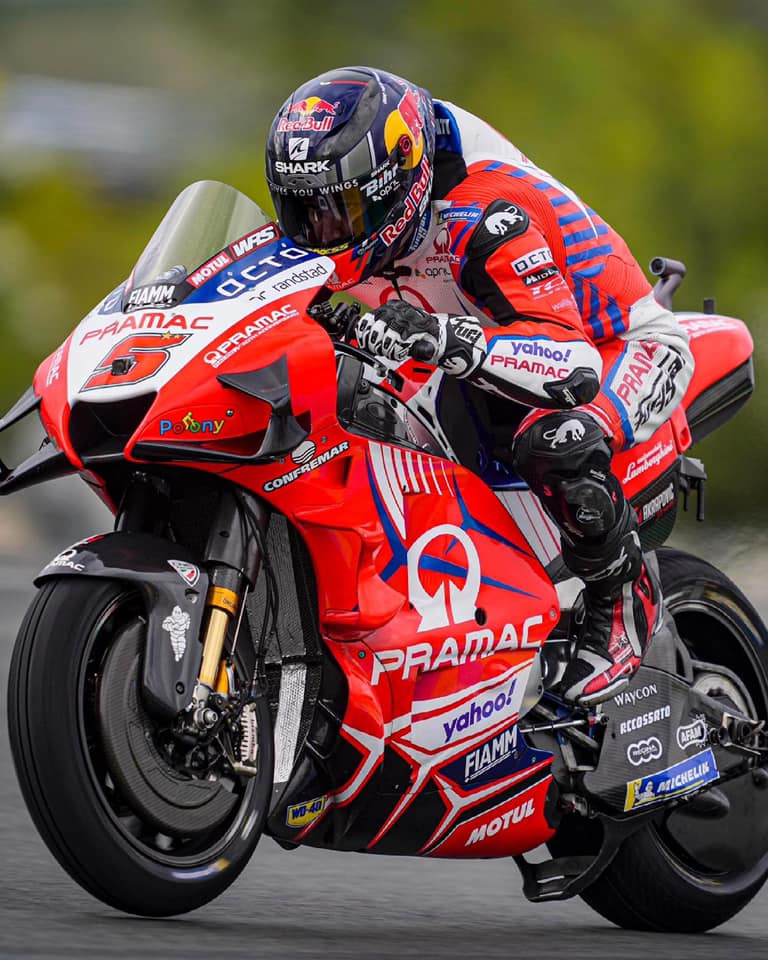